The Defence of the Sweet Corn

The graffiti installation by the artist collective Lapiztola from Oaxaca, Mexico, combines the fight against transgenic maize with the empowerment of diverse local communities. The stencil on a canvas shows a woman from Oaxaca pointing a rifle at researchers standing on a corn cob in the shape of a grenade. The stencils were made in 2006 when the city of Oaxaca was occupied by the Asociación Popular del Pueblo de Oaxaca (APPO). This conflict was triggered when the police opened fire on teachers who were participating in a peaceful protest against the low funding for rural schools. During the month-long occupation, artists sprayed graffiti on buildings to denounce neoliberal policies and the commercial appropriation of diverse local communities’ culture.

Lapiztola (the artists live and work in Oaxaca, Mexico) is a collective consisting of the designers Roberto Vega and Rosario Mtz and the architect Yankel Balderas. Their shared name is derived from the Spanish words lapiz (pencil) and pistola (gun). Together, they create works that highlight and denounce injustice. Working mainly with stencil and screen printing, they create street art to protest and visually communicate with society, bringing a personal touch to urban space. 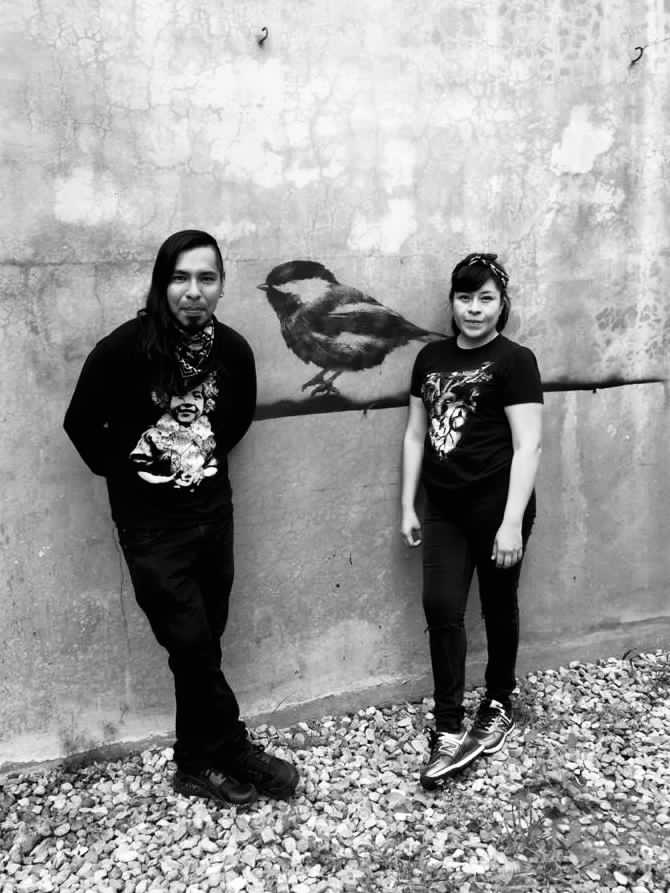 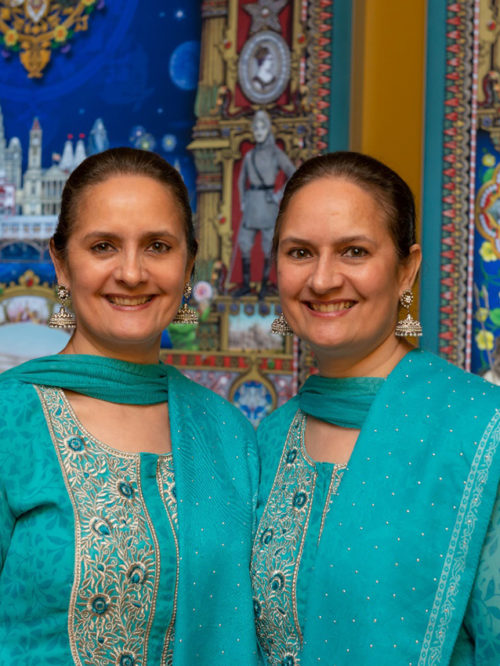 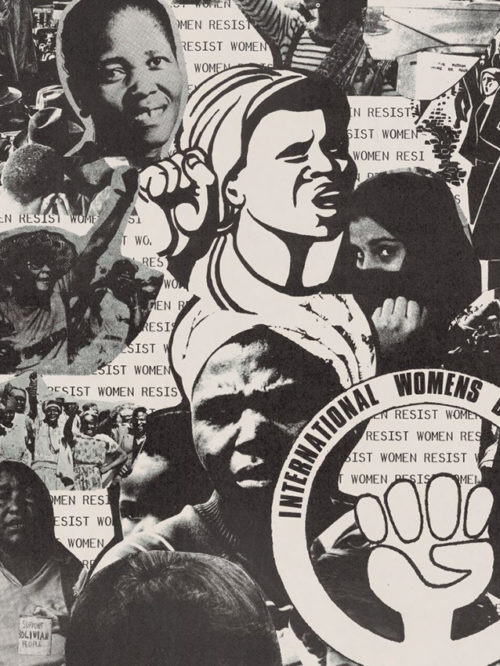 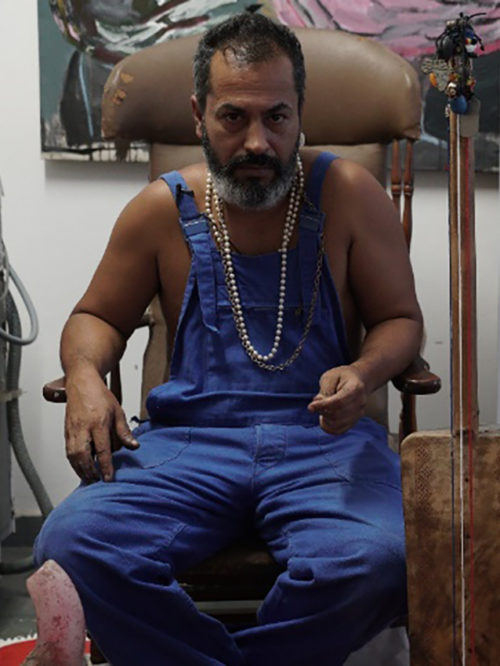 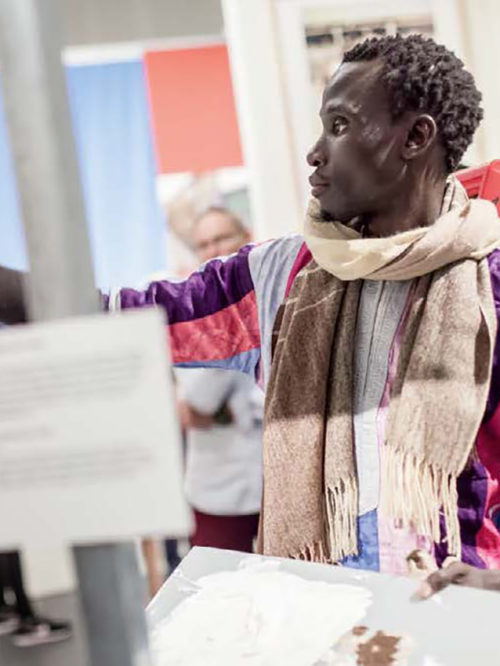