Roma Resist! takes its departure from the series of photographs documenting the research by anthropologists and racial scientists, Robert Ritter, Eva Justin, with Sophie Ehrhardt recording the making and collection of masks with original human remains during the National Socialist Regime.

Roma subalternity, as Gayatri Chakravorty Spivak condensed in her philosophy: “this burden of being the ‘other’, and the physical, symbolic, epistemic – violence”, i.e., the colonising act of European majorities toward the Roma, is most visible and evident in the visual field. Thus, exploring the desires of Roma subjectivity through the visual has transformative power, and any intervention by the Roma into the conflicting history of Roma representation operates as an act of resistance.

As a counterpoint to the horror of anthropological photos, and also to the false romanticised, sexualised and criminalised image of the Roma in the history of western art, Roma art is a movement for self-determination.

The works by Robert Gabris, Małgorzata Mirga-Tas Emilia Rigova, Selma Selman and Alfred Ulrich contain the imaginings of the Sinti and Roma transformative subject, the prospects of new historical and political tectonics for our common prosperity, building on the power of assembly and the alliances we establish for the self-determination of all minorities.

Tímea Junghaus is an art historian and curator of contemporary art by artists of Roma/Sinti origin and director of ERIAC – European Institute for Roma Arts and Culture. She has researched and published extensively on the intersections of modern and contemporary art and critical theory, particularly on issues of Roma cultural oppression, colonialism and minority representation. Her curatorial work is about the recognition and inclusion of Roma, Sinti and non-resident artists in the contemporary art scene and the unveiling of the contributions of different minorities to what we call Europe today. 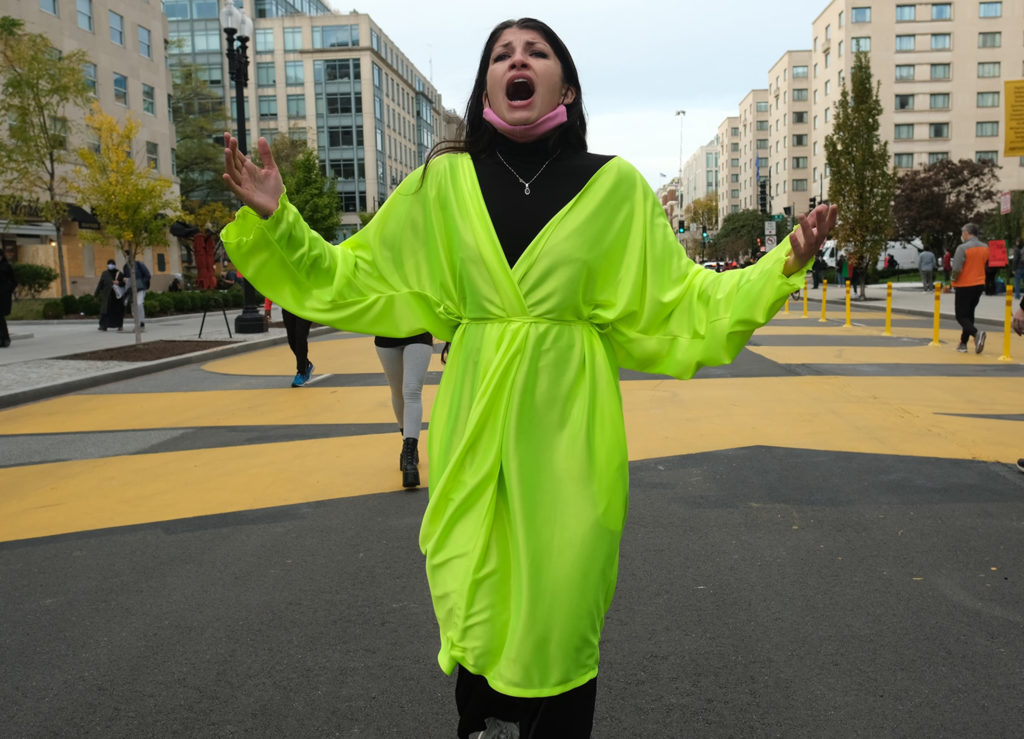 Selma Selman, You Have No Idea, 2020, Performance, Washington

(born 1991 in Bihać, Bosnia-Herzegovina / works and lives in New York)

Selma Selman is a Bosnian-Herzegovinian artist with an international career. She lives and works between Bihać and New York, bringing to life the artistic expression of a new generation. In her works she questions patriarchy and capitalism and their influence on society. Her artworks are about the empowerment of female bodies and the collective self-emancipation of oppressed women. Her search for functional, contemporary political resistance stems from her personal experience of oppression. 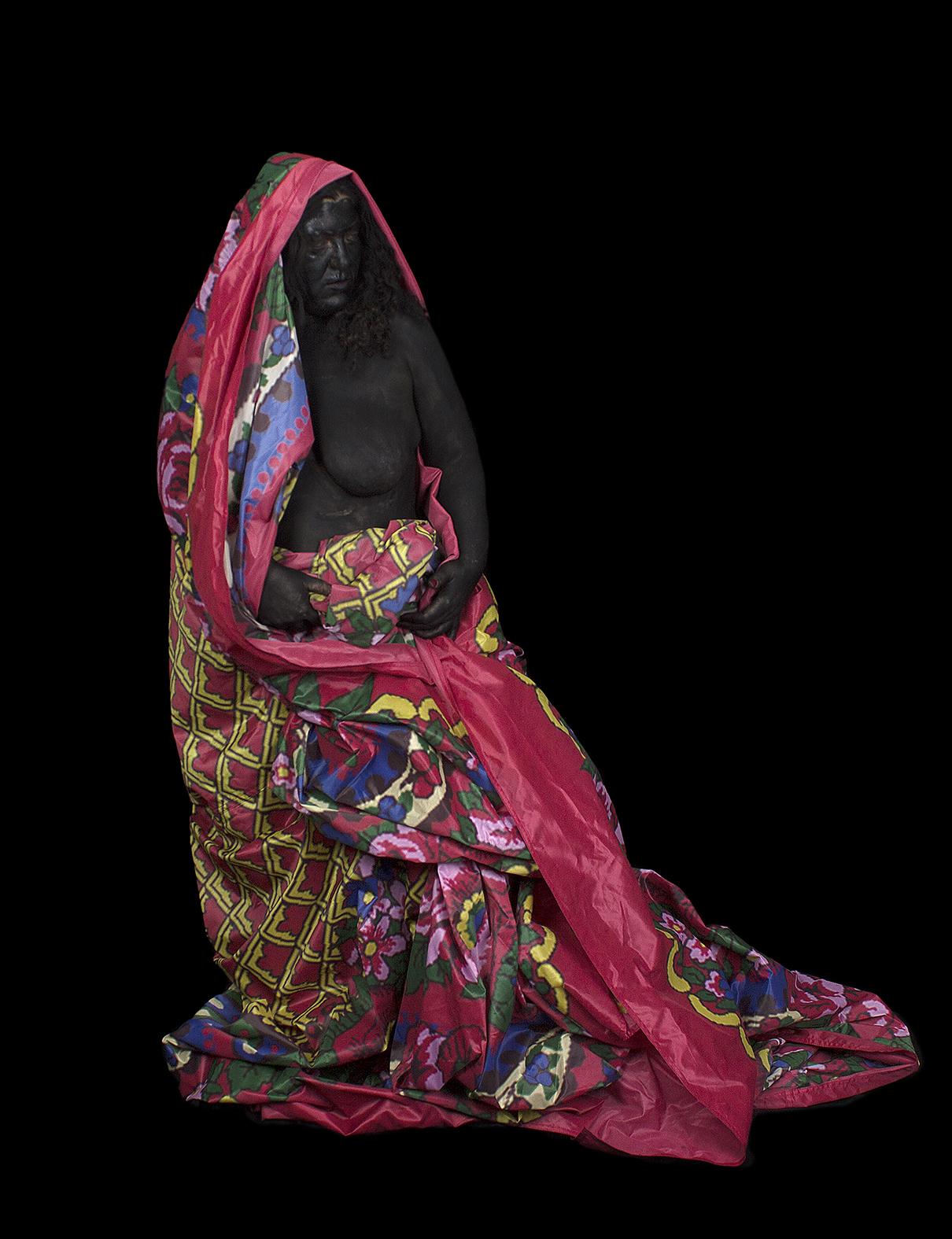 (born 1980 in Trnava, Slovakia / lives and works in Bihac, Bosnia-Herzegovina)

Emília Rigová is a Slovak visual artist and academic of Roma origin. She teaches art at Matej Bel University in Slovakia, where she founded the Department of Roma Art and Culture in 2019. In 2018, Rigová was awarded the prestigious Slovak contemporary art prize, the Oskar Cepan Prize. The content of her work is the exploration of the intersubjectivity of emotional experience, modified by the specifics of the socio-cultural environment. In her most recent work, Rigová deals with the reconstruction of the cultural history of the global Roma diaspora, which the artist personally experienced in New York. 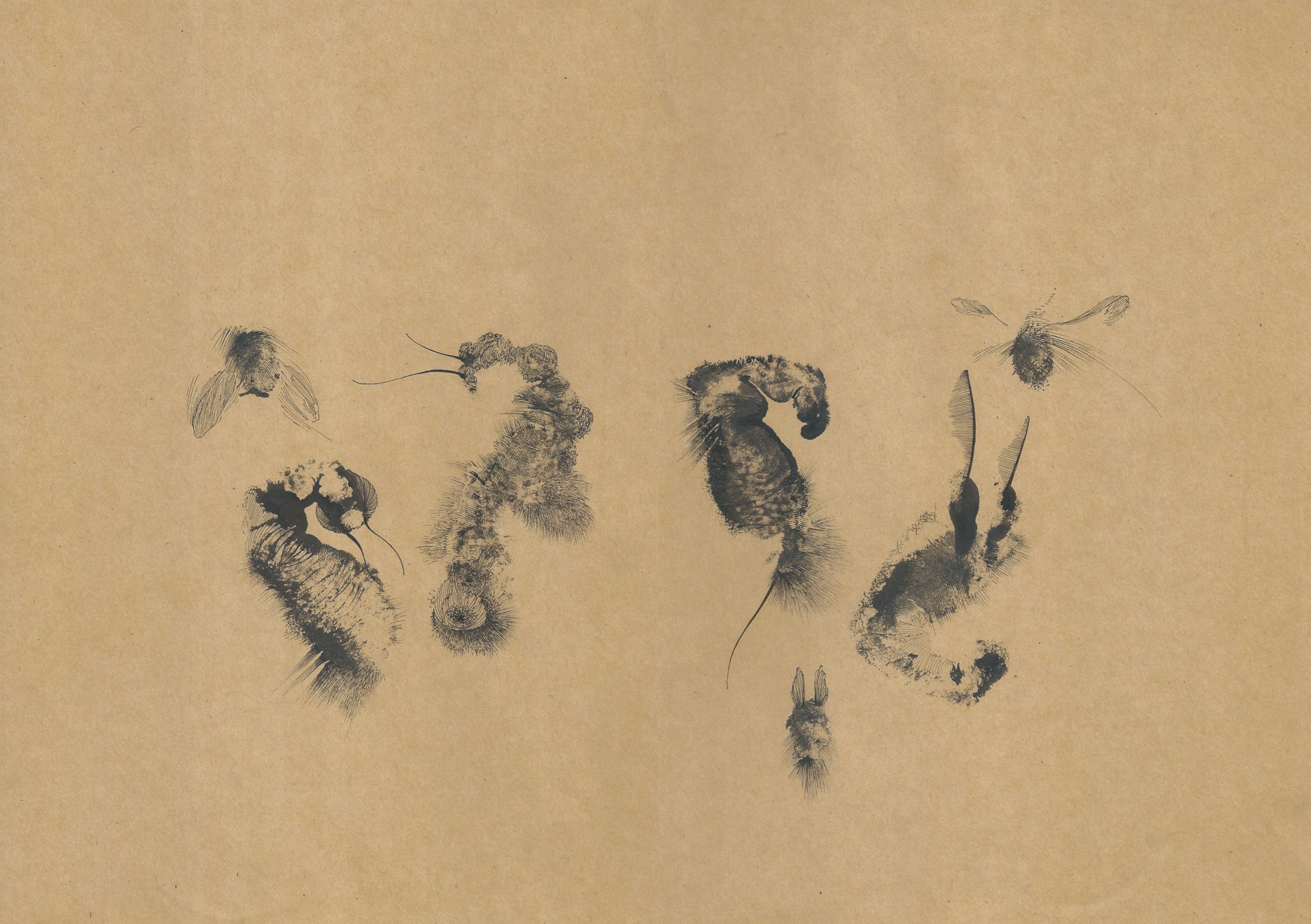 Małgorzata Mirga-Tas studied sculpture at the Academy of Fine Arts in Krakow. She is an artist, activist, educator and initiator of numerous projects targeting Roma communities. She received the American Government International Visitor Leadership Promoting Social Good Through the Arts grant (2014). She participated in the International Sculpture Symposium in Brno (2011 and 2017) and is involved in numerous social and artistic projects against exclusion, discrimination and xenophobia. 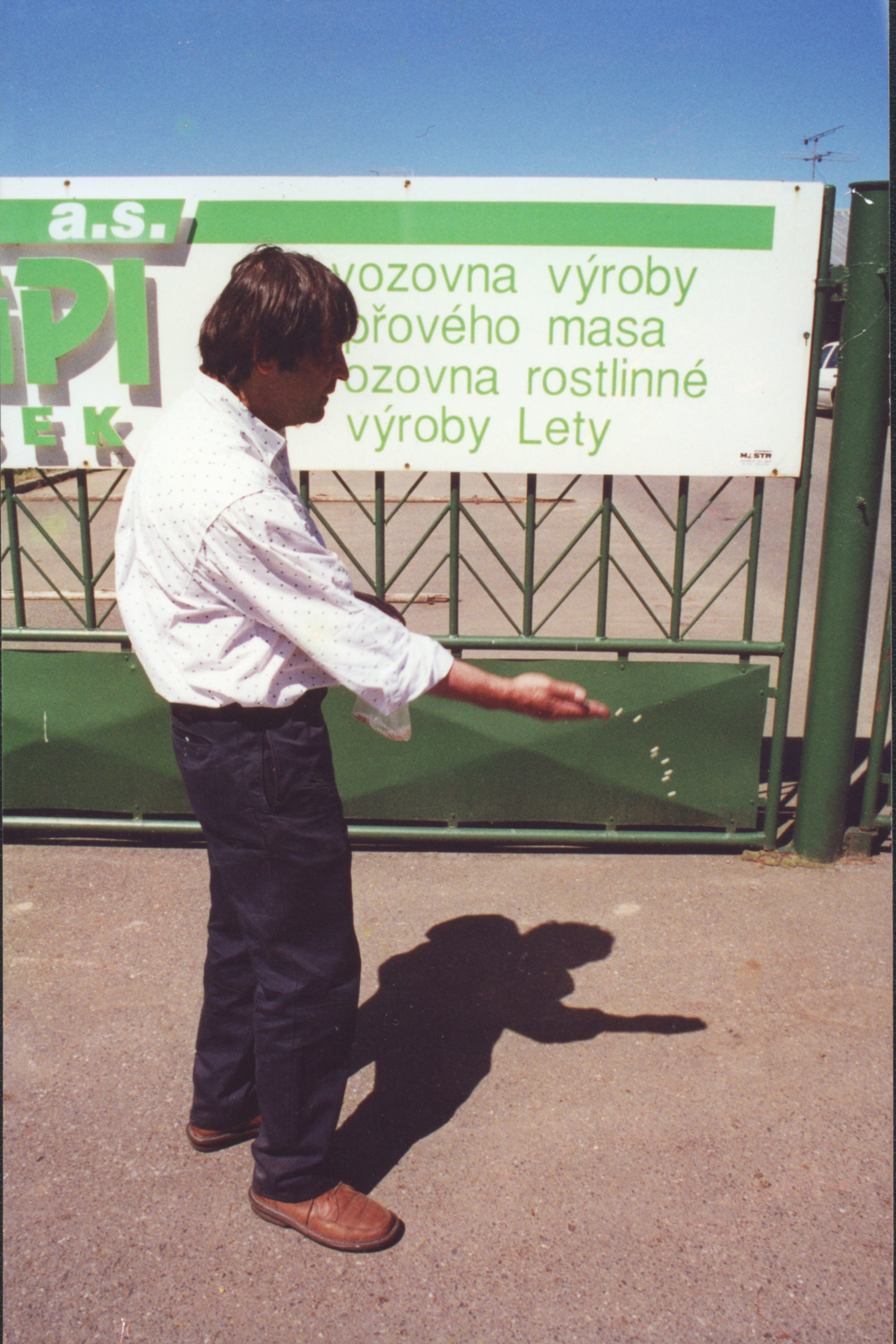 Alfred Ullrich is a graphic, video and action artist based in Dachau. Born in 1948 in Schwabmünchen, Bavaria, the son of a German and an Austrian Sintezza, he sees himself as an outsider among outsiders. His work revolves around the question of the relationship between the German majority society and that of the Sinti and Roma. He also examines his own family history in many works: Ullrich’s entire family was sent to concentration camps, where most of them were murdered. Thus pain, death and vulnerability flow into his work.

Category:
It's Yours!
Next project 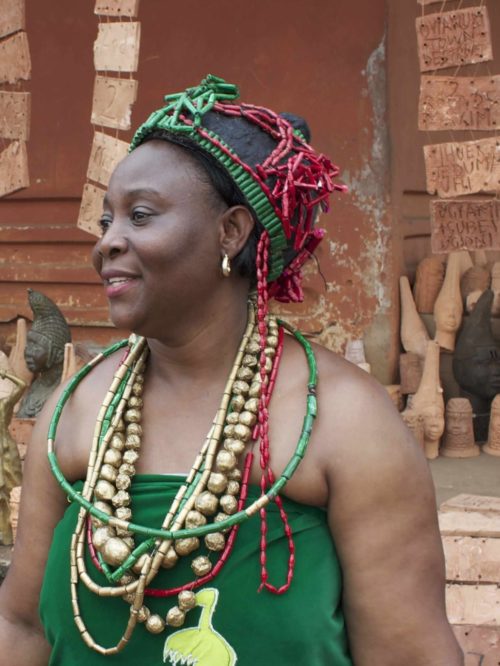 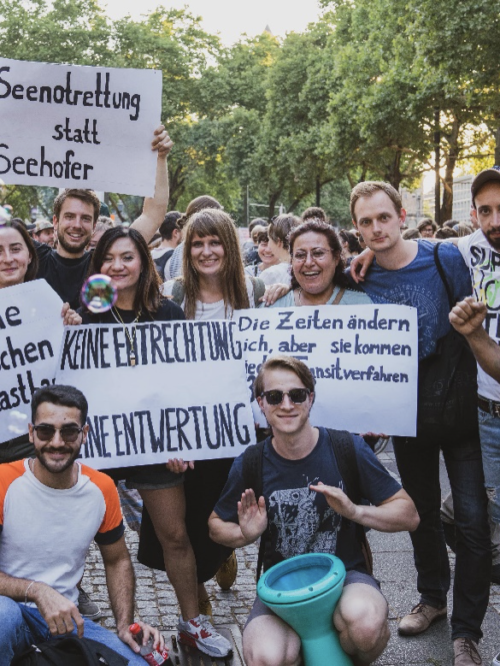 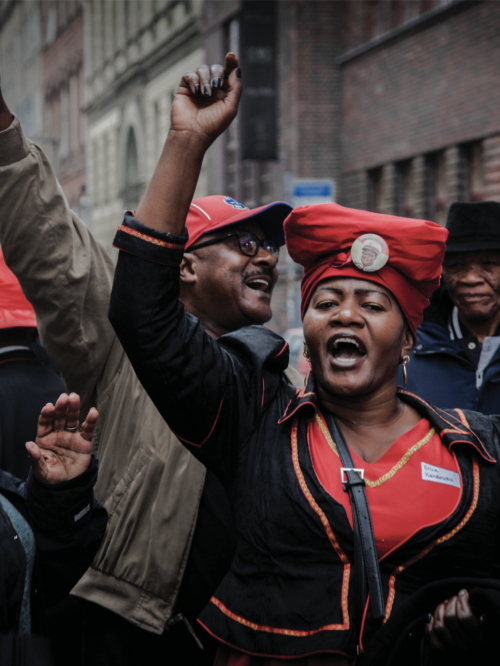