Francis Oghuma is a multimedia reporter who relocated to Cologne, Germany in 2015. The year happened to be a notable one in German & world immigration history with the influx of refugees and immigrants and a lot has changed since then. In the 2013, Francis did a series of events chronicling the lifetime of Nelson Mandela with reference to his state funeral at the FNB Stadium in Johannesburg with sympathisers from all over the world.

This single event opened his eyes to the world of photo journalism. He is currently using his storytelling skills through thought-provoking imagery to share his personal experiences & about his environment. His goal is to use his storytelling skills to spark conversations about the intersection between identity and immigration. He pays particular attention to the black community by giving them a voice to tell their stories with images. He is of the opinion that being a black person in a community opens one’s mind to shaping the narratives the way it should be. The personal struggles of Francis is the root of his creative process. His ultimate goal however, is to communicate the struggles and successes of this ever growing community. 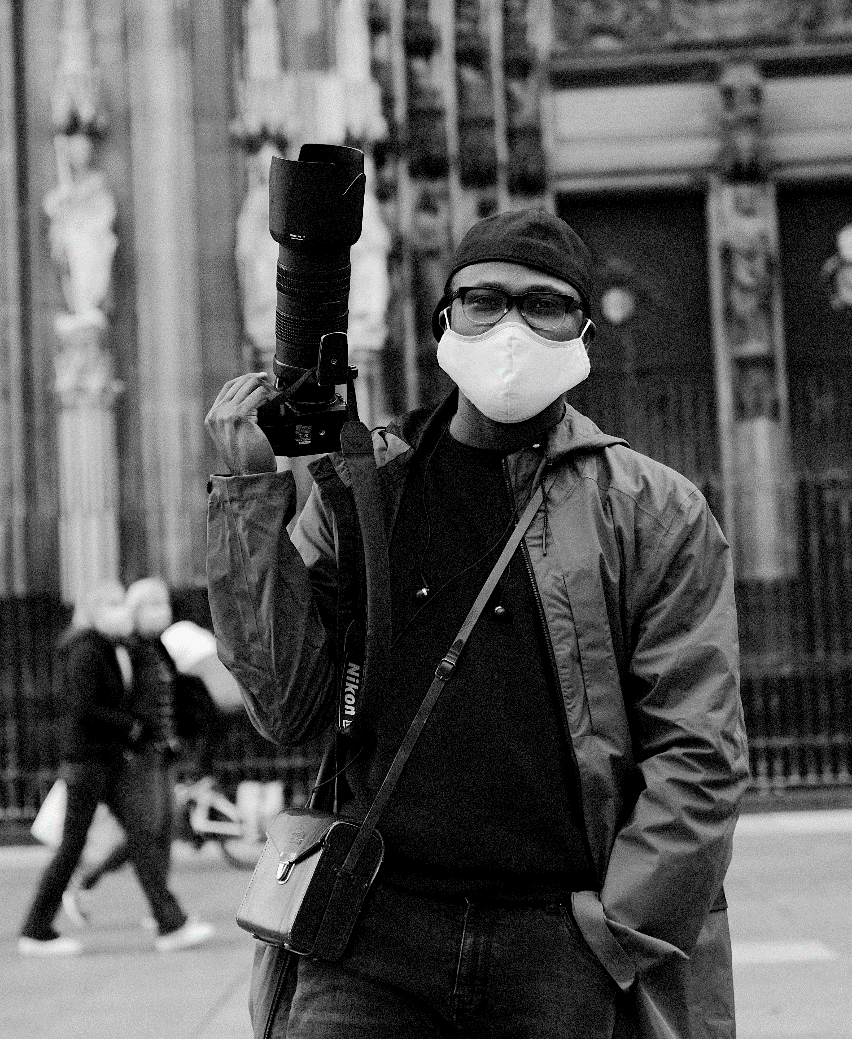 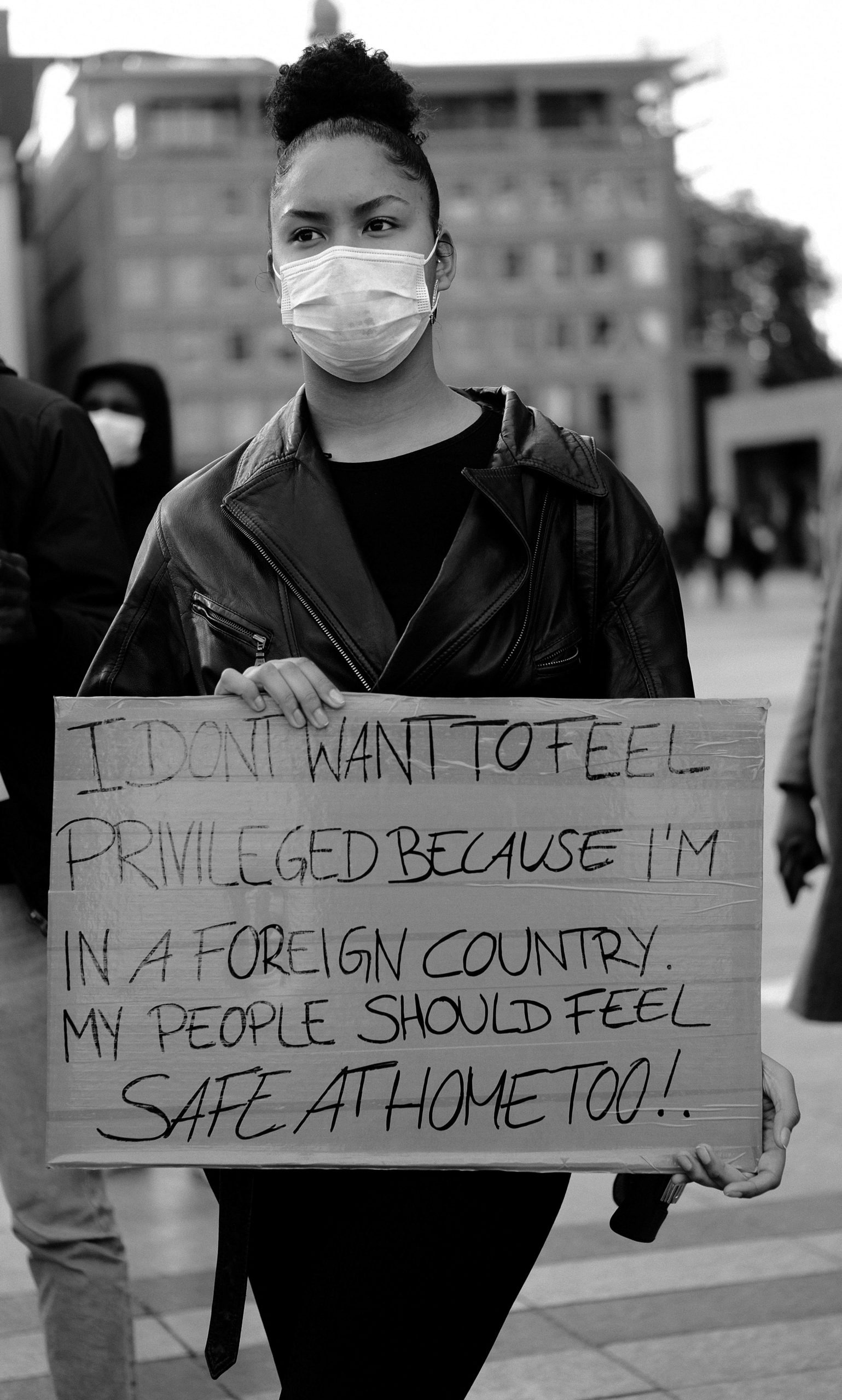 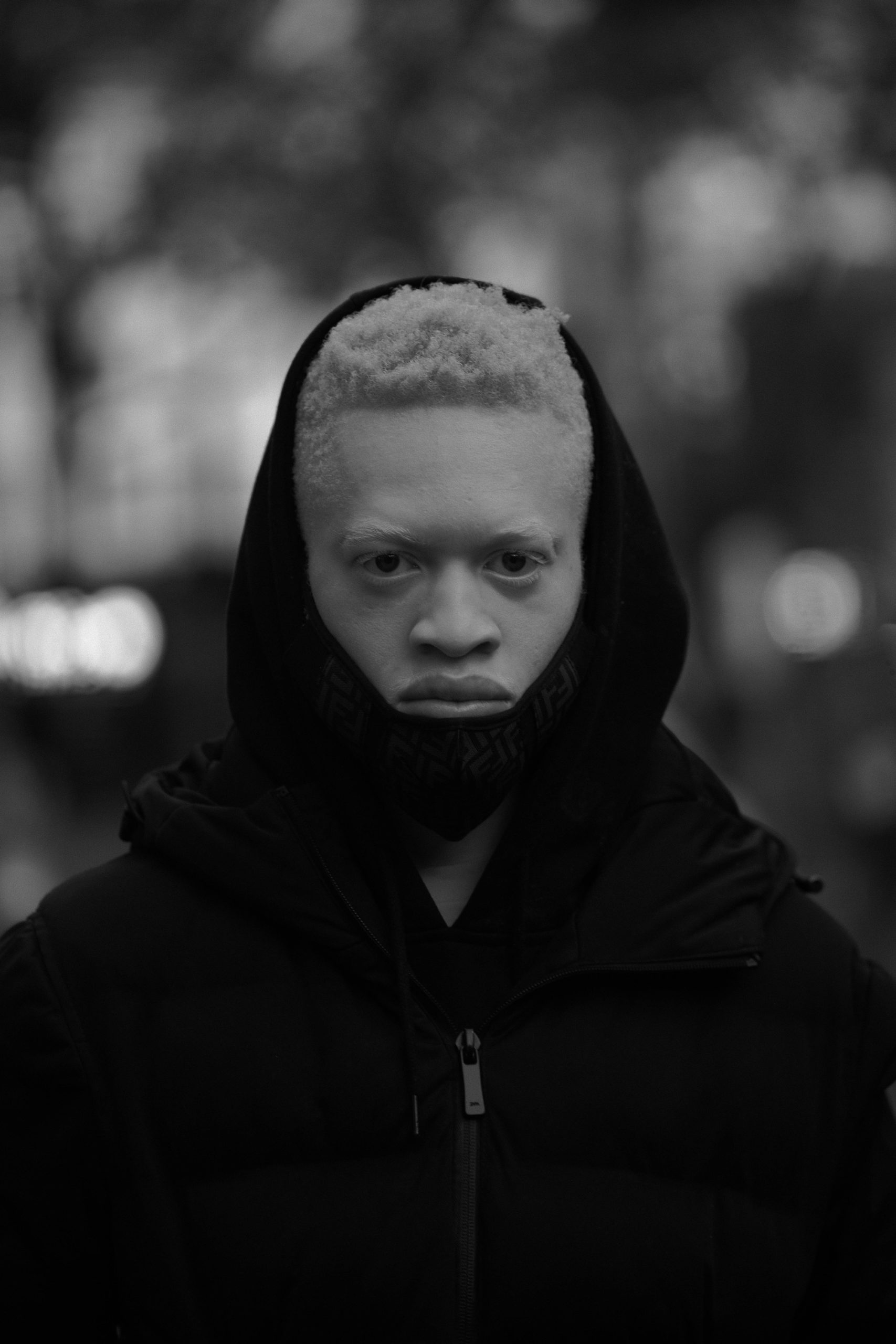 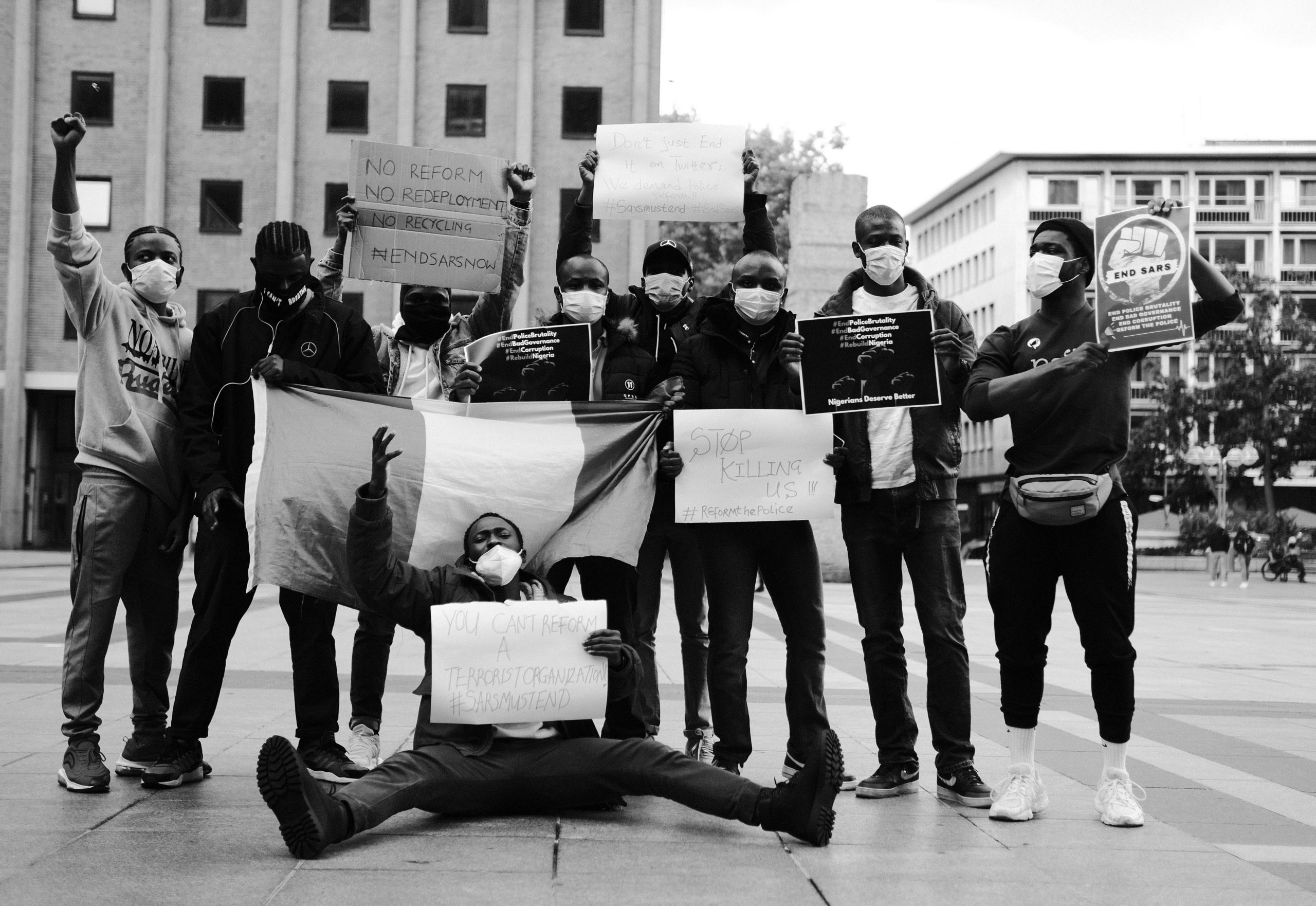 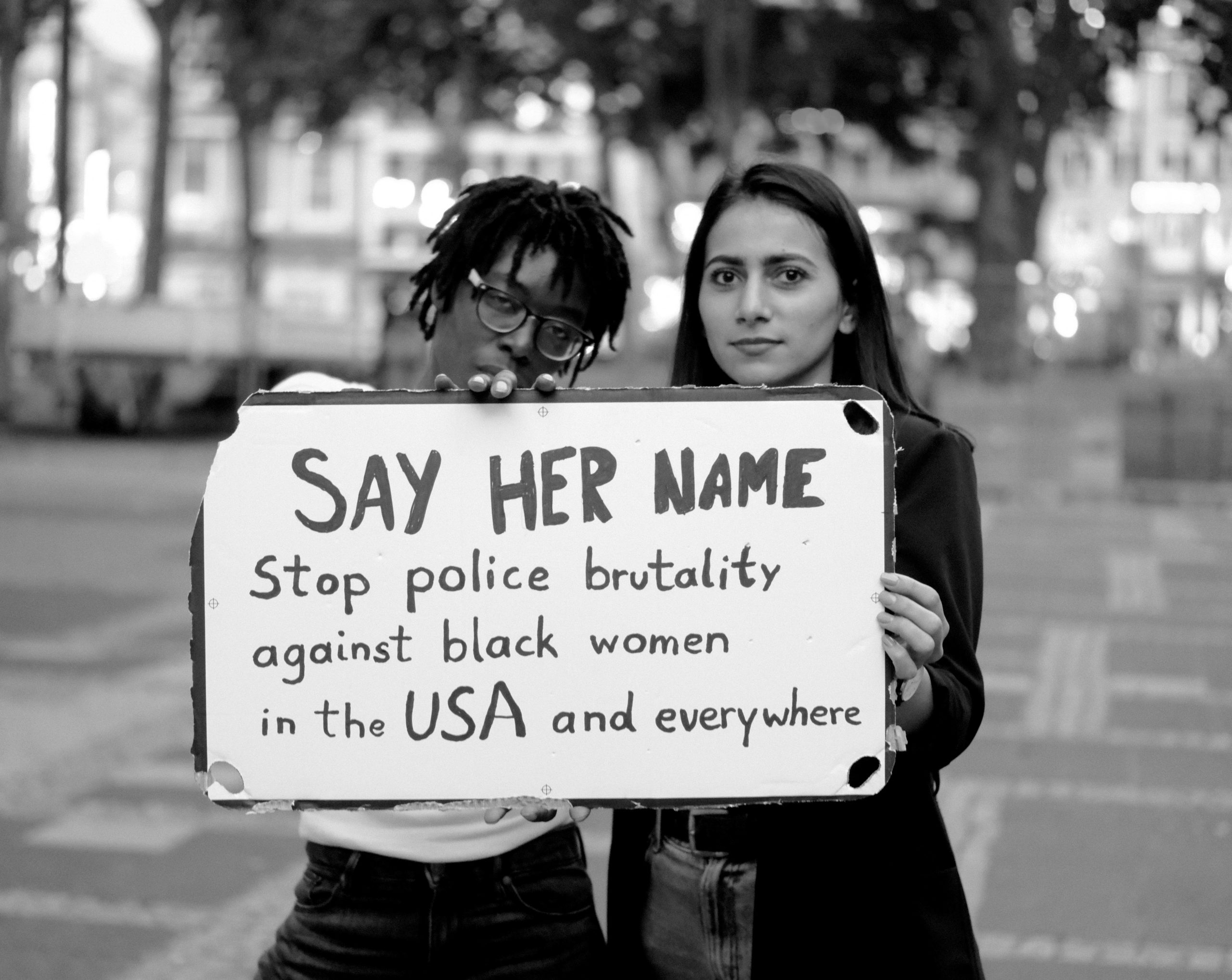 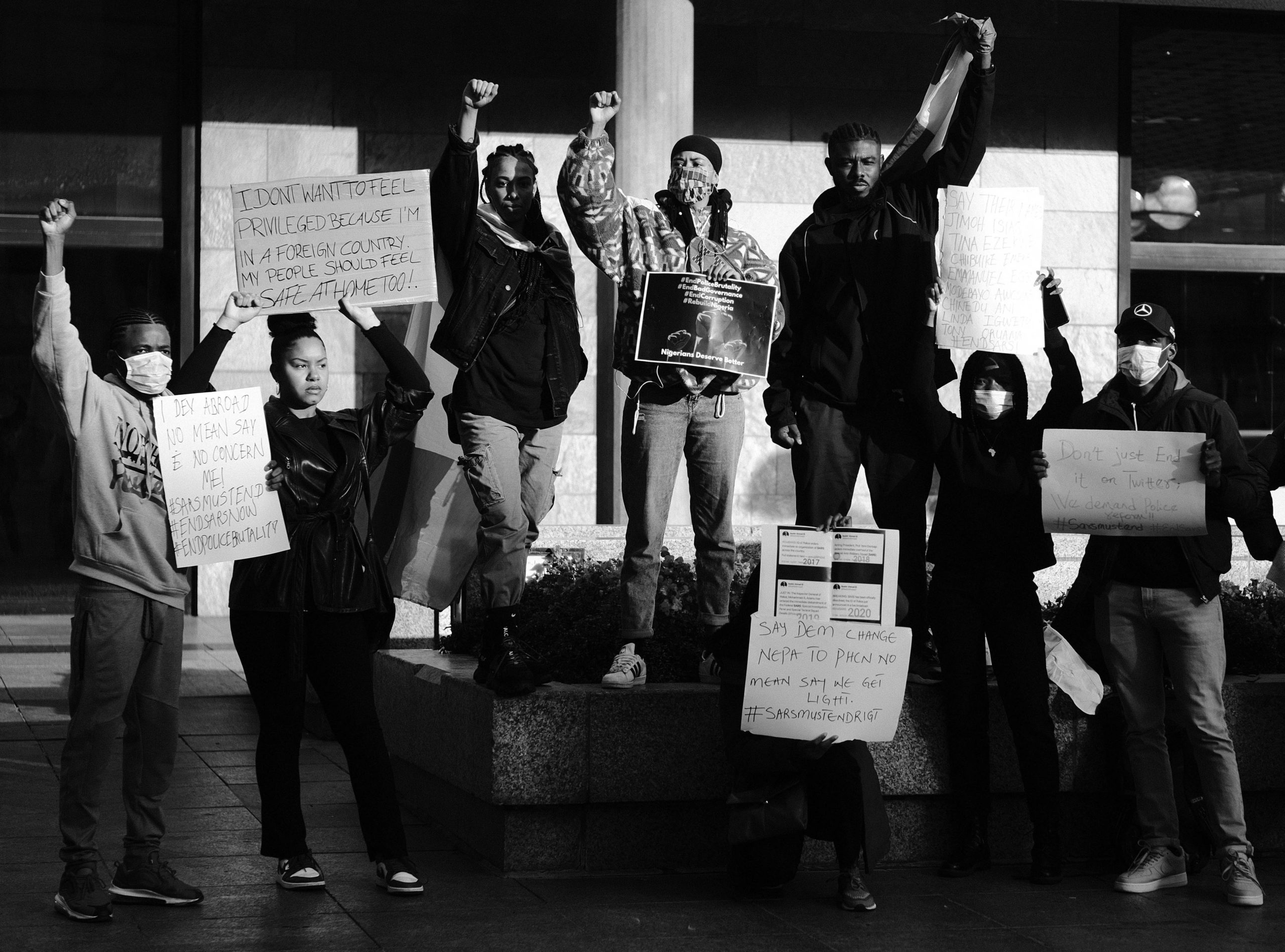 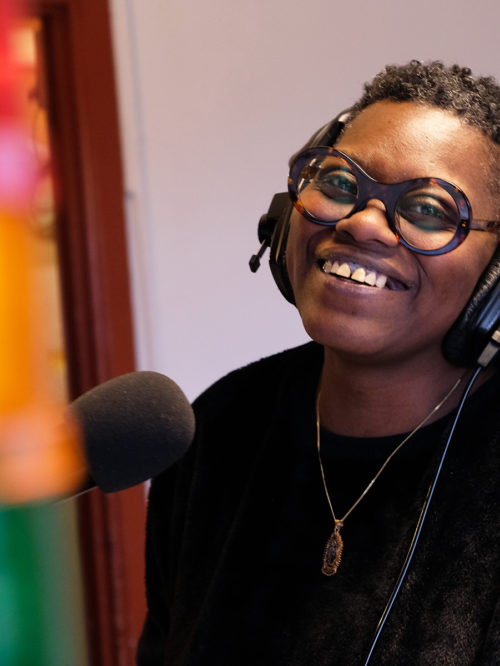 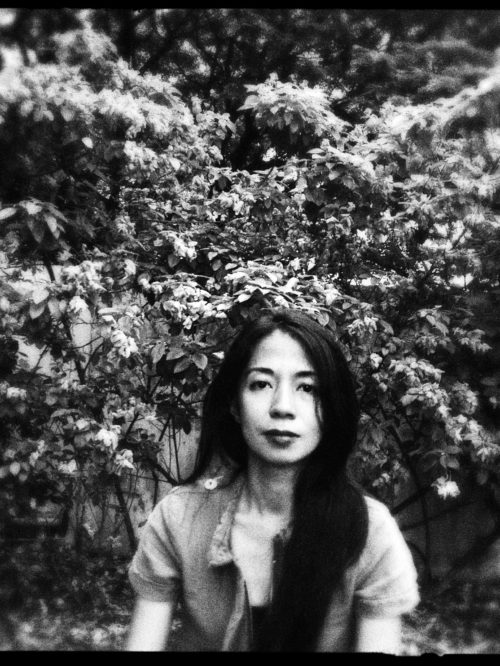 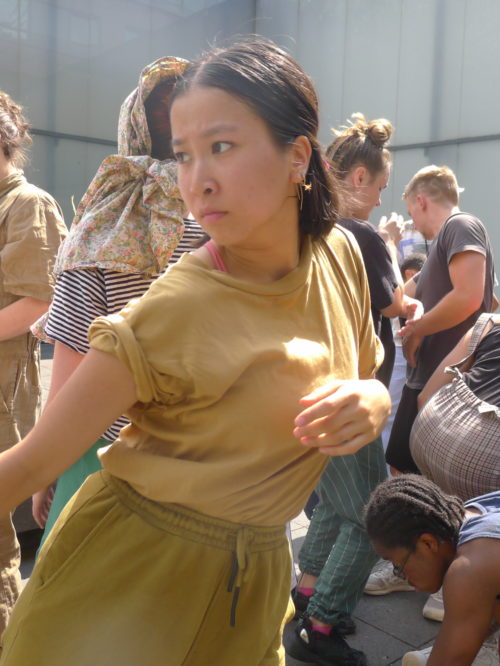