“Decolonization is not an individual choice; it demands collective, sustained, committed work. Let us feed these visions for a future of blue skies and open paths. Let us nourish each other with responsibility, care, affection, and patience.”

In response to centuries of colonial violence against the diverse Amazonian communities, Brazilian artist Luiza Prado creates an immersive discursive space to enable reflective and caring encounters. The Brazilian word for hammock, rede, figuratively stands for networking. The title For Those Who Stand at Shorelines is based on the poem “A Litany of Survival” by Audre Lorde, in which the African-American poet puts into words the permanent struggle for survival of marginalised and vulnerable communities.

The installation brings together two of Prado’s works. The GIF essay projected onto several hammocks explores the connection between herbal birth control and decolonisation: certain plants were used by communities in the Amazon to prevent pregnancies as an act of resistance. Petri dishes in the centre of the installation contain seeds of these plants. At the same time, the artist highlights the continuities of colonial violence by analysing in her essay the neo-fascist policies of the current Brazilian government, which systematically attacks marginalised groups and destroys their livelihoods. In her research, she reveals how the pandemic, mismanaged by the government, adds to the pressure on the communities.

In her work, Luiza Prado proposes counter-practices of networking, community-building and solidarity as a way of overcoming trauma and building resilience. She invites visitors to lie down in the space of her installation and reflect.

Luiza Prado‘s (born in 1985 in Rio de Janeiro, lives and works in Berlin) poetic works are based on intensive artistic, scholarly and scientific research. In them, she illuminates the connections between environmental destruction, colonial history and biopolitical control over racialised bodies. These reflections are then linked to an analysis of the current neo-fascist policies of the Brazilian government. In her research, Prado reveals how the plight of the indigenous population has been exacerbated by the pandemic and the strategic ignorance about this matter exhibited by those in power. She convincingly presents overcoming trauma and building resilience as radical forms of decolonial resistance.

Installation: Luiza Prado de O. Martins
For Those Who Stand at Shorelines, 2019-2020
Mixed-Media 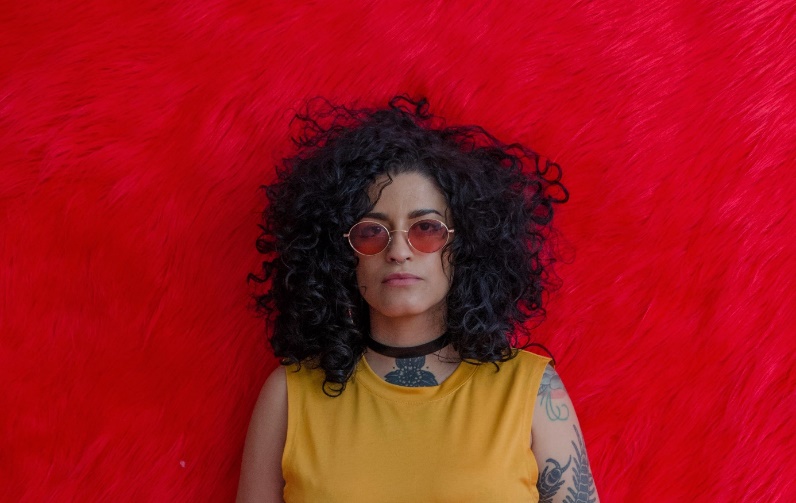 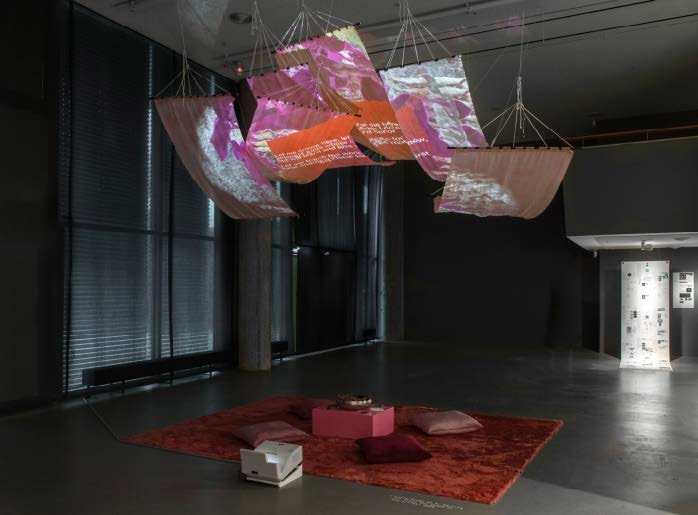 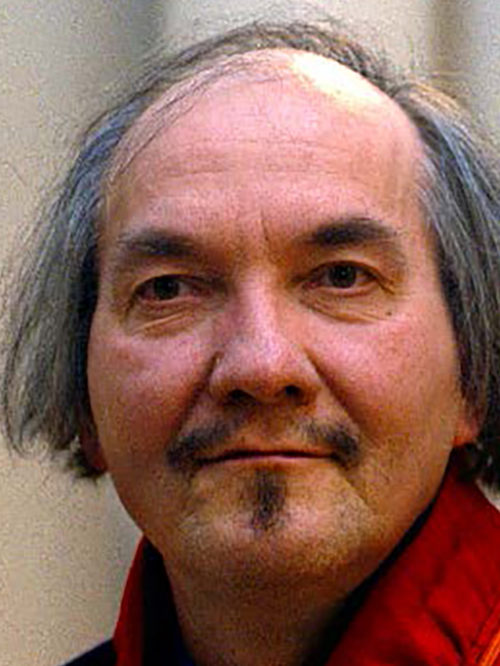 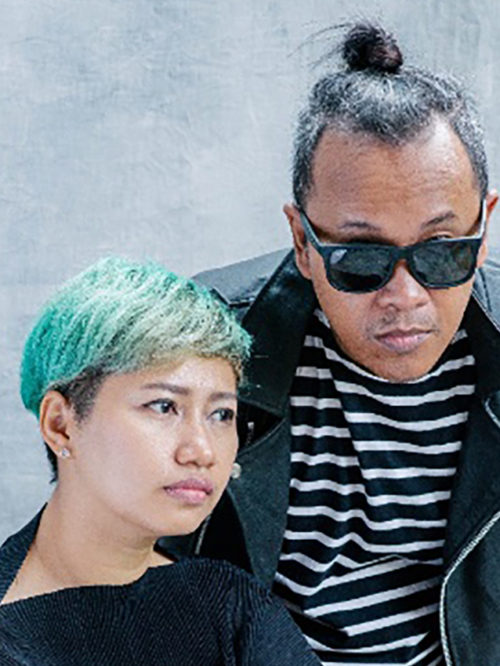 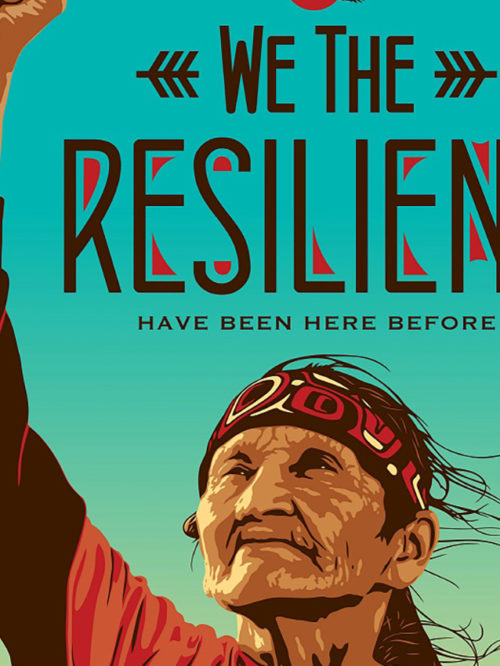 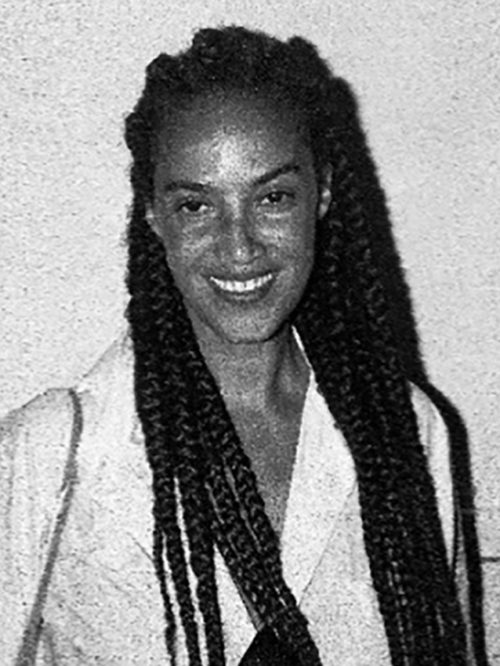