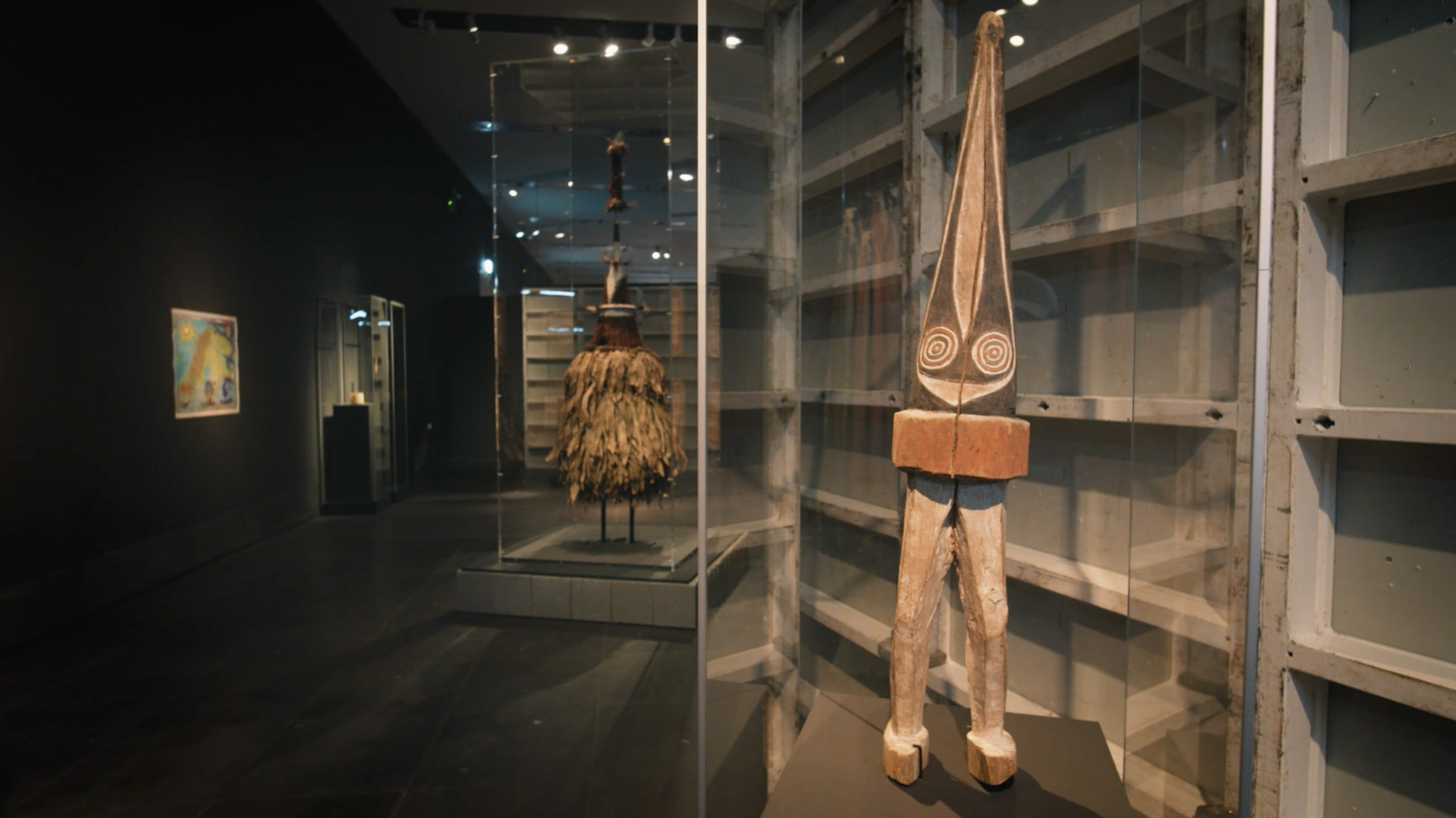 Tumbuan or Dukduk refers to one of the most famous men’s secret societies of Papua New Guinea and at the same time to the two types of mask that the society still uses today. The masks represented the spiritual world on many occasions and connected the people with their country and ancestors. They stood for local law and traditional order. If a violation became public, a Tumbuan would investigate and punish the guilty parties. The perpetrator had to pay shell money (tambu) as compensation for the offence. This brought the mask owner income, personal influence and power over his fellow people. In order to take action against what they saw as a senseless waste of time producing and performing in the masks as well as the elevated status of the members, the German colonial administration and the missionaries limited the performances in time and partly burned the masks. However, the secret society has survived as a mediator of its own history and a means of identification. To this day it continues to make judgements on cultural and spiritual issues. Tolai men continue to gain influence and social control through the interplay of the legal and monetary systems. It is important for regional politicians to be a member of the society.

This figure was probably hidden among sacred plants in a homestead and represented a Tumbuan being. It connected with its inhabitants and was supposed to protect them. 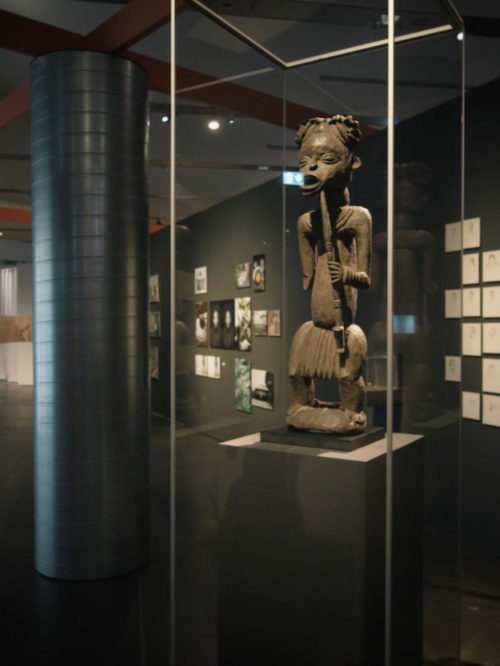 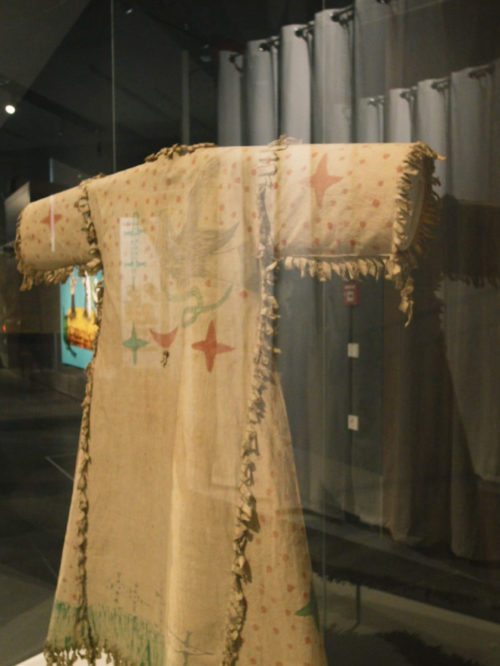 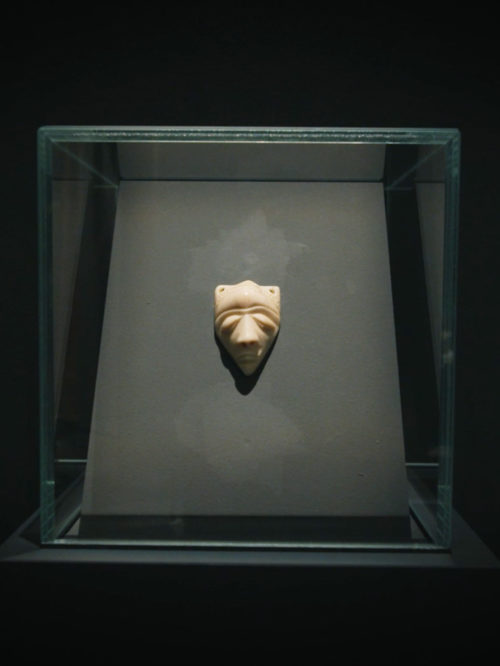 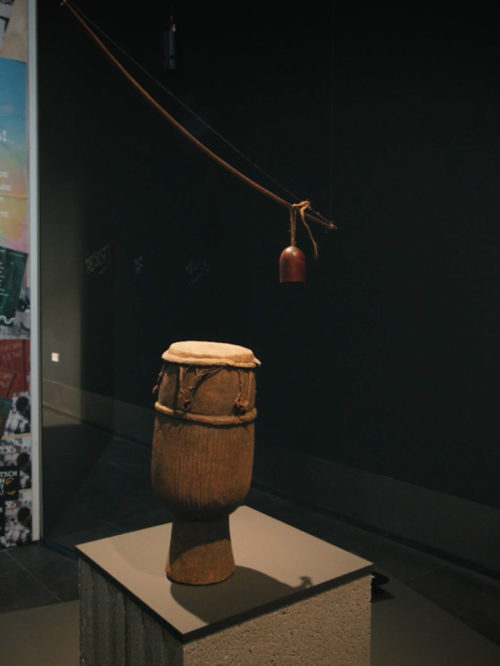